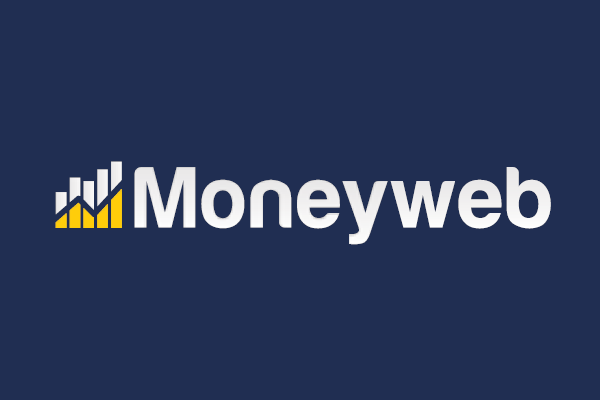 This article was originally published by Reuters.

Foreign workers in South Africa with expertise deemed vital to the economy are worried that authorities will reduce the number of critical skills eligible for work permits, a move they say could force some of them out of the country as early as April.

Immigration lawyers say a shortened list of critical skills circulating among foreign workers, marked “draft confidential” in a copy obtained by Reuters, is being rushed through without adequate consultation, a suggestion dismissed by the government.

Some foreigners suspect the apparent move to curb expatriate employment terms reflects a growing climate of economic nationalism unfavourable to the hiring of non-South Africans.

Access to skills and jobs are delicate issues in a country where millions of poor blacks still live in grim townships a quarter of a century after the end of apartheid.

With unemployment at more than 27%, political sensitivities about gaping inequality are particularly acute ahead of national elections this year.

The draft list of eligible occupations deemed in short supply is being finalised after pledges by President Cyril Ramaphosa to revamp immigration laws as the most industrialised African economy looks to boost investment.

Bonang Mohale, chief executive of Business Leadership SA, an association dealing with government and labour, said the draft was “much shorter and restrictive”, removing some sectors like architecture and reducing others like life and earth sciences.

“South Africa suffers from a gross skills shortage, so all of these reductions are not helpful,” he said.

“This is the first time we will have a revised critical skills list since 2014 and we don’t know how they came up with this list and who they consulted with,” immigration lawyer Stefanie de Saude-Darbandi told Reuters.

“This list could be implemented as early as April, potentially affecting thousands of foreigners in country.”

Appealing against visa rejections in court could take years, at substantial cost to applicants and families, she said.

The Department of Home Affairs, which overseas immigration, said consultations continue. Acting director general Thulani Mavuso said some economic sectors wanted certain skills included in the list while others argued “we have these skills in abundance and you are depriving South Africans of jobs”.

Mavuso said the draft list should be finalised by April before taking effect immediately once signed by the minister.

Foreigners are increasingly fretful. A German woman granted a critical skills visa as a corporate general manager in 2016 is challenging the subsequent rejection of her renewal application.

“It gets very frustrating to have to fight every time you get a visa,” said Anne, who works at an IT consultancy in Cape Town, declining to give her full name for fear of reprisals.

Cape Town’s burgeoning tech sector, which attracted new investment from the likes of Amazon and Huawei , has formed a special task team lobbying government to include AI engineers and corporate general managers.

Long delays and arbitrary rejections of critical skill visas in the ICT sector are prevalent and could worsen should the new list be approved, said businessman Pierre le Roux.

“In our company alone 30% to 40% of the applications in the ICT sector didn’t get their critical skills visa or it was delayed for months,” said le Roux, a director at technology service provider Moyo.

Yet some argue that a reliance on foreign expertise can undermine the development of domestic talent.

Adrian Schofield, an IITPSA programme consultant, described critical skills visas as a two-edged sword, saying they provided short-term solutions while removing “the incentive to invest in local education and training” for South Africans.

“We need to redouble our efforts to attract highly-skilled people to South Africa,” Mboweni told parliament.