What the law says about the Guptas’ South African citizenship 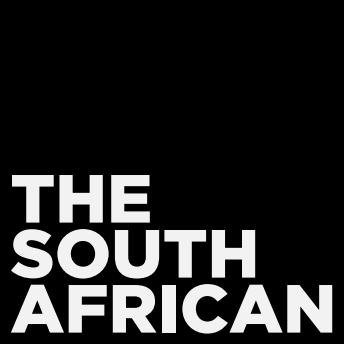 The report implicated a broad swathe of public and private sector leaders in shady and seemingly corrupt dealings.  The report evoked outrage and condemnation from civil society, with renewed calls for a full investigation into the undue influence exerted by Ajay, Atul and Rajesh (or Tony) Gupta. Many citizens wondered what would be done about the controversial Indian-born family at the centre of the story.

The law does make provision for the Minister of Home Affairs to deprive residents with dual citizenship of their South African citizenship. “The law states that: ‘If you are a dual citizen you may be deprived of your SA citizenship if you have, at any time, been sentenced to 12 months or more imprisonment in any country…  or if deprivation would be in the public interest.’ The damning findings against the Gupta family could make a clear case for deprivation of South African citizenship on the basis of public interest.”

In 2015 Lesotho’s new prime minister Pakalitha Mosisili revoked the diplomatic passports of Gupta family members, saying he “does not need the Guptas as advisors.”

It would be interesting to know what “exceptional circumstances” existed that warranted the awarding of South African citizenship, as it’s widely understood from a statement made by the Minister of Home Affairs that the family did not meet the prescribed requirements.

The Minister had granted the Gupta family citizenship status in terms of Section 5(1) of the Citizenship Act, which states that the “Minister may, upon application in the prescribed manner, grant a certificate of naturalisation as a South African citizen to any foreigner who satisfies the Minister that they meet a number of requirements, including that they “have been ordinarily resident in South Africa for a continuous period of no less than five years”, despite the Regulations stating that this prescribed period is 10 years. However, it is understood that the Minister granted the family citizenship status by exempting them in terms of Section 5(1)(g) of the South African Citizenship Act (as amended in 2010) of this “prescribed period”.  This exemption is granted in law when exceptional circumstances exist. It is unclear what the ‘exceptional circumstances’ were.

There are several practical steps the Department of Home Affairs might take against the family. Section 20 of our Constitution protects the right to citizenship status. Once you become a citizen, you are entitled to this right irrespective of the basis of acquisition. However, Section 8 of the Citizenship Act sets out how the Minister may deprive a person (including those who were naturalised as a citizen) of their citizenship.

It is now up to the Minister to apply the law and diminish the influence the Gupta family seemingly holds over state affairs.

Originally published in The South African on 31 December 2016.