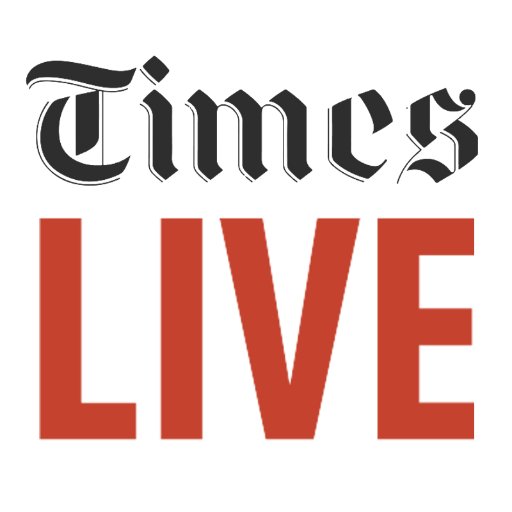 A couple originally from the Democratic Republic of Congo have found themselves stateless after renouncing their citizenship in order to be naturalised as South Africans.

While one of their children has been granted South African citizenship‚ the youngest child who was born last year failed to gain the same status and may not be able to access services offered by public facilities in the country.

A law firm has brought an application in the High Court in Cape Town that seeks clarity on how long a permanent resident must reside in South Africa before he or she is eligible for citizenship.

The question came into the spotlight last week when the Public Protector ordered the Home Affairs Department to review the 10-year waiting period for permanent residents to apply for naturalisation and ensure it aligns with the five-year period in the Citizenship Act.

The Public Protector dealt with complaints from foreign nationals who were told they needed to be permanent residents of South Africa for 10 years to qualify for naturalisation.

De Saude Attorneys is acting for the Mulowayi family‚ which has been in the country since the early 2000s. Florette Mulowayi has lived and worked in South Africa since 2002‚ when she left her home country as a refugee. Her husband‚ Nsongoni‚ joined her in 2004.

Since they have been in South Africa‚ the couple have had three children all born here‚ one of whom died. The family was left stateless after being denied South African citizenship‚ despite meeting all the requirements.

Florette and Nsongoni were granted permanent resident permits in 2011 and waited five years before applying for citizenship. Even after renouncing their DRC citizenship‚ their applications for naturalisation were denied.

While two of their eldest children were granted South African citizenship and received their South African birth certificates‚ their youngest child born in March last year was not recognised as a citizen of South Africa.

“This has created a bizarre situation where two parents are stateless but South African permanent residents; one minor is a South African citizen; and another minor son is stateless and without any status in South Africa at all‚” said Stefanie de Saude-Darbandi‚ director of De Saude Attorneys.

She said the couple realised that‚ as an undocumented minor‚ their youngest son was unable to turn to local hospitals or clinics should he fall ill. She said even basic procedures such as applying for schooling or booking a flight is impossible.

De Saude-Darbandi said the family‚ from Kensington in Johannesburg‚ brought an application to seek clarity on the waiting period for foreign nationals to seek naturalisation.

She said the family also sought clarification on whether the department was under the obligation to recognise the couple’s 11-month-old son as a South African citizen by birth.

“The outcome of this case‚ which was scheduled to be heard in the Cape High Court on Thursday 23 November but was postponed … will determine whether the Mulowayis’ son has claim to citizenship and the Constitutional rights such citizenship would afford him.”

The case has been set down for this month.